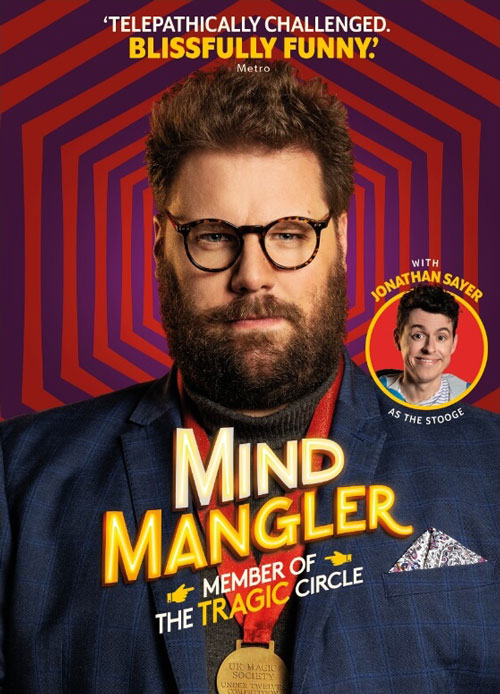 No performance on Monday 15 August

This hilarious new comedy from Mischief, the team behind Magic Goes Wrong and The Play That Goes Wrong, with Henry Lewis and Jonathan Sayer will leave you gasping for breath.

Mind Mangler returns to the stage following a reasonably good two-night run at the Luton Holiday Inn conference centre, suite 2b. His new solo spectacular is predicted to spiral into chaos as he attempts to read your mind.

No performance on Monday 15 August 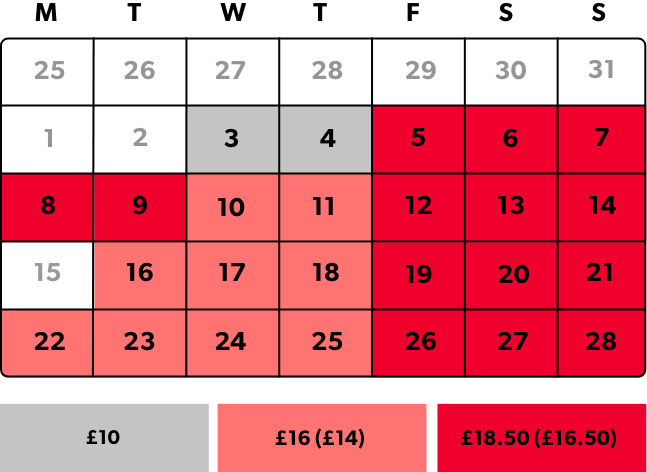 Tickets must be booked in advance with the Pleasance box office.

will be signed by a BSL interpreter.

will be captioned using open captions.

will be audio described. 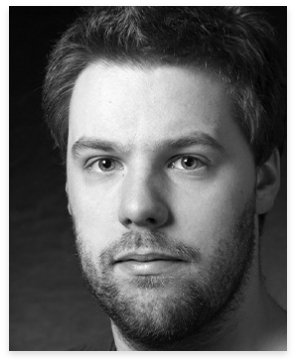 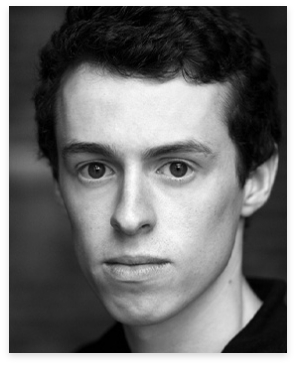 
Mind Mangler is based on a character originally created in Magic Goes Wrong by Henry Lewis, Jonathan Sayer & Henry Shields and Penn & Teller. 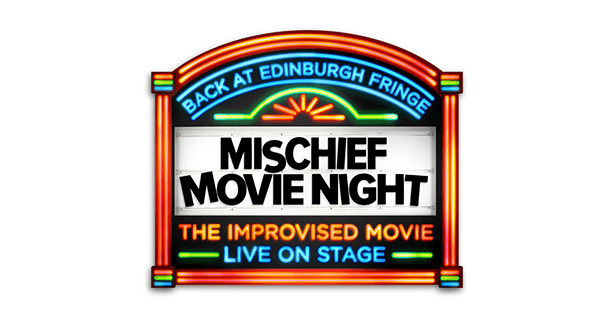 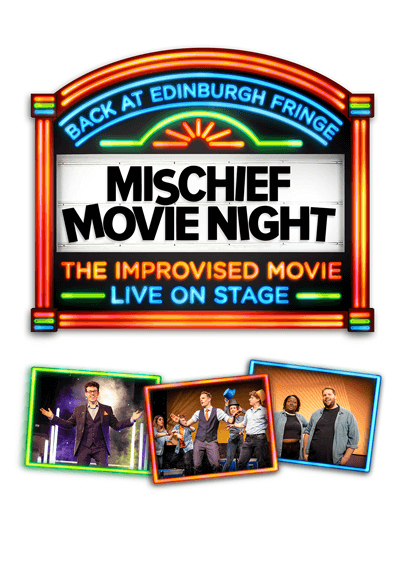 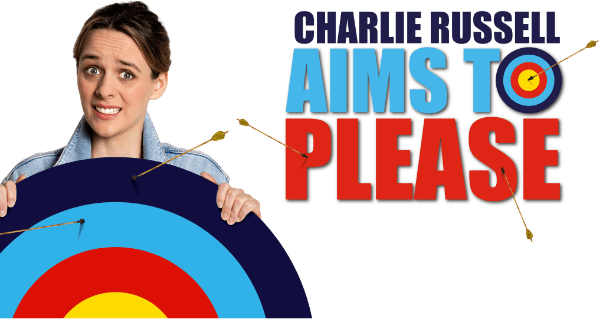 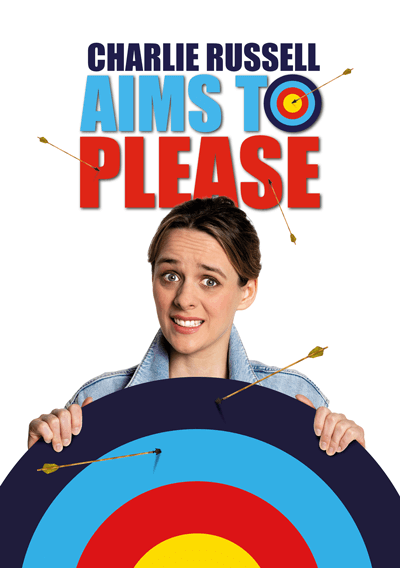